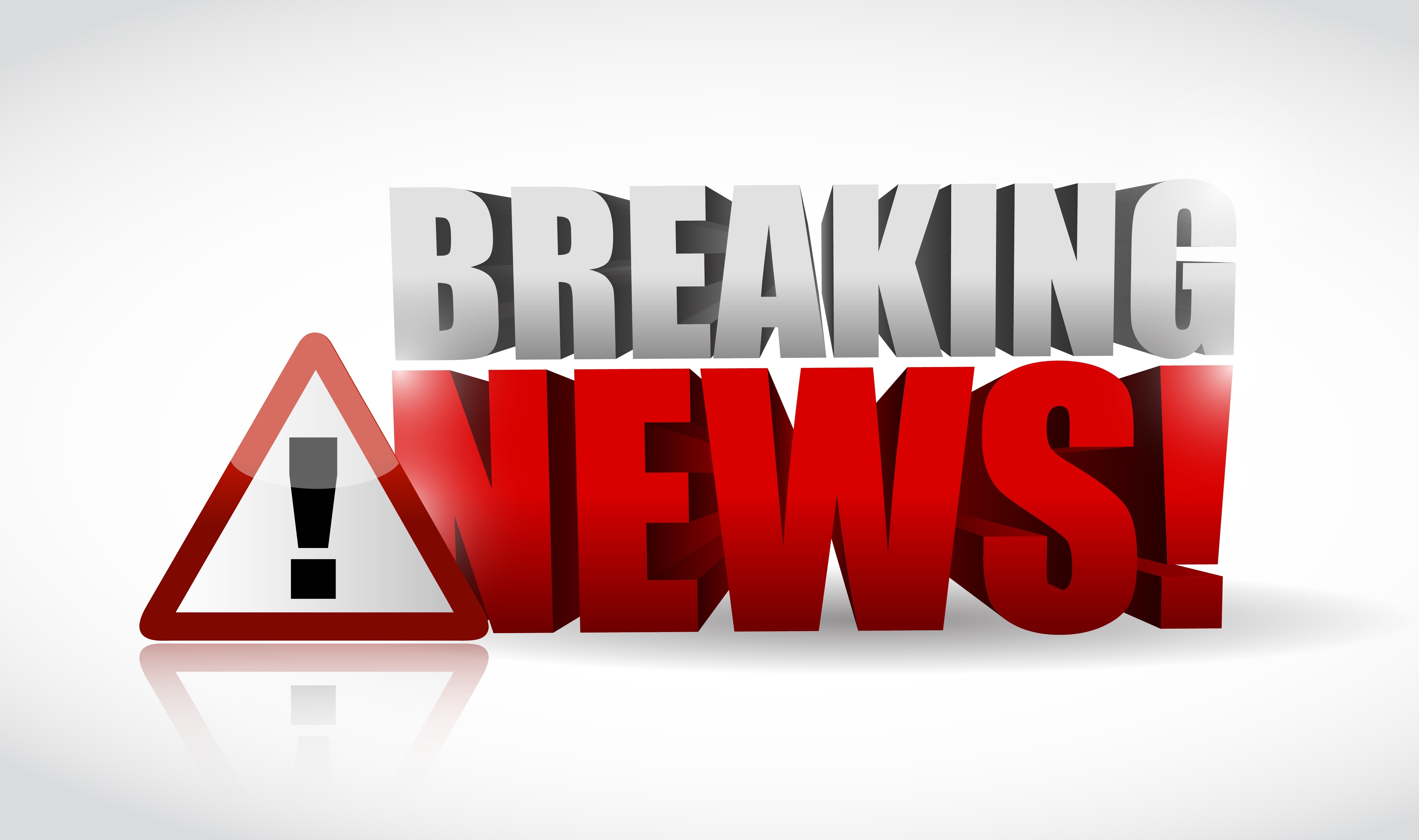 BREAKING:  April 9, 2016 A suspect was arrested today in Grays Harbor County, for the March brutal sexual assault and murder of a dog known as “Justice”.

The suspect is a convicted felon whose criminal history includes domestic violence, burglary and controlled substance charges.  He was taken into custody after an extensive investigation across several counties and is being held without bail.   The case aired on “Washington’s Most Wanted” last week and generated tips that ultimately led to the suspect.

A mountain biker came across a dead dog hanging from a tree branch in the Summit Lake area of Thurston County, WA on March 21.   A veterinary necropsy proved that the dog had been aggressively sexually assaulted before being hung, and dying of asphyxiation.

Investigating Officer, Erika Johnson, working the case, had originally named the dog “Justice”.  Now we know that her name was Diamond.  Diamond was a young 3 year old pitbull mix who worked as a therapy dog for the owner’s 8 year old son.

Pasado’s Safe Haven’s Investigator assisted Thurston County Joint Animal Services with their investigation of the case.  “Working with Officer Johnson is a pleasure, she is extremely passionate and a true leader in this field,” she said.

“This investigation was handled extremely well and because of that a suspect is now in custody,” said Pasado’s Safe Haven lead investigator.  “What this man allegedly did to Diamond is unspeakable; she suffered tremendously before she died.  This person is a danger to animals and people.  This will forever be a case that is burned into my mind and my heart,” she concluded.  “Diamond will never be forgotten, and she will continue to drive me to pursue the monsters who abuse and neglect animals.”

Pasado’s Safe Haven is looking into the possibility of a memorial vigil to honor Diamond.  Check Pasado’s Facebook page for details.